The Pros and Cons of Petrol, Hybrid and Electric Cars 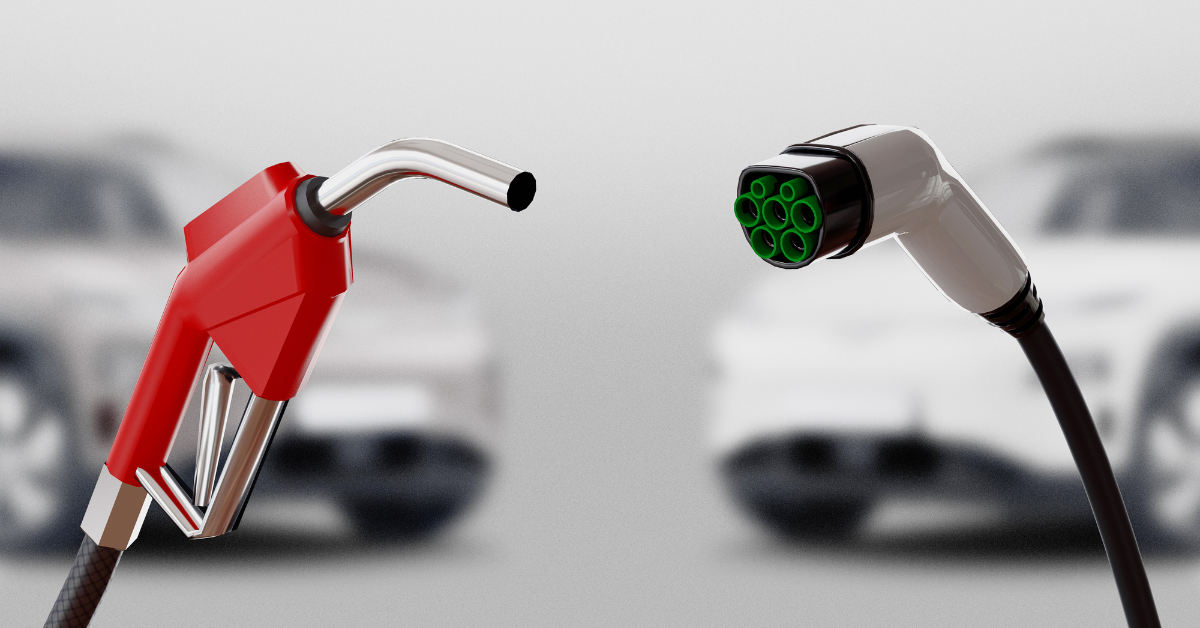 Choosing which car you want to buy can be a fun and exciting challenge. When people consider their options, often they compare buying and running costs, interior space, speed, power, and of course, looks!

Outside of these factors, you might like to keep in mind environmental factors. Sustainability is becoming more of a prevalent issue as pollution levels rise. It's the everyday, small things we do that can help reduce the CO2 emissions we put into the world and one of those actions is looking into the carbon emissions of the car you're buying.

There are three car categories available which we will compare below; petrol cars, electric cars, and hybrid cars. Read ahead to find out the pros and cons of each! 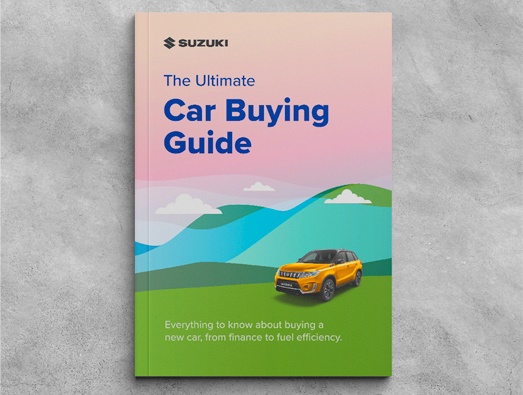 When comparing petrol, hybrid, and electric cars, you will hear a lot of talk about CO2 emissions.

What is Carbon Dioxide

Carbon Dioxide (CO2) is a gas known as a “greenhouse gas” that traps heat from the Sun keeping Earth habitable. Carbon dioxide is released naturally into the air by natural causes (mammals breathing, organisms decomposing etc). Nature - trees, plants, and the ocean - tend to keep this under control by absorbing and processing the natural emissions earth produces. CO2 is entirely necessary for organic life on earth.

So What is the Problem with Carbon Dioxide?

Humans release carbon dioxide at a far higher rate than what our environment can keep up with. We are burning fossil fuels such as petroleum, gas, and oil, and releasing higher amounts of CO2 into our atmosphere at a faster rate than nature can absorb, creating environmental issues such as an increased average in global temperatures and strange weather patterns.

The more economical your car is, the less CO2 it produces per kilometre. Find out more about your car’s Carbon Dioxide emissions per kilometre with this calculator.

Hybrid and electric cars were created partly to lessen the amount of CO2 that is being released into our atmosphere. Being conscious of your environmental impact and carbon footprint, can help you make an informed decision when looking at the differences in types of cars.

A petrol car is currently the most common type of car available, and requires petroleum to pump through its engine to get it moving.

An electric car does not require any petrol, running solely on one or multiple electric motors. The electric car needs to be charged by plugging in at home or at a public charging station.

The hybrid car combines a petrol or diesel engine with a battery-powered electric motor. The electric powered engine is powered by regenerative braking, meaning that it does not require charging and instead reuses the energy being released by the slowing of the car to charge its battery.

When looking at getting a new car, ensure you do your research to make sure you are getting a car that suits you needs and aligns with your environmental beliefs. Whether you go for a petrol, hybrid or electric car, your job can be made a lot easier by reading through our Complete Guide to Buying a New Car.