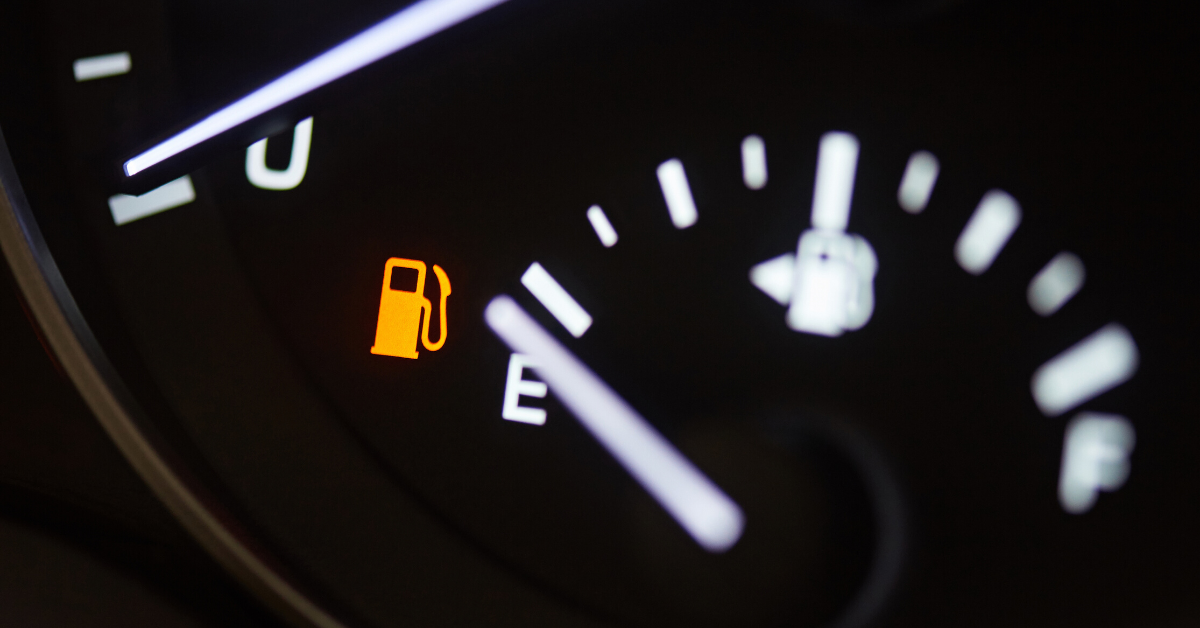 Driving a fuel efficient car is becoming more important than ever and not just because of what you are paying in petrol or diesel to run your car. With global climate change and non-renewable resource concerns, car manufacturers are constantly improving their vehicles with the aim of reducing their fuel efficiency.

Figuring out what is going on within a car technically can help you make better choices when it comes to saving money in ongoing costs, as well as potentially reducing your carbon emissions.

There are many factors which contribute to your car’s fuel efficiency, so read ahead to break down the language of cars, and get a better understanding of what contributes to a car’s fuel consumption.

These fuel consumption figures are an excellent way to compare between different vehicles. However they should be viewed as a guide only as driving style and vehicle, weather, road and traffic conditions are likely to affect the fuel economy you achieve.

When talking about fuel efficiency and power, you will note the size of the engine will be specified with a number followed by the word “litre.” For example, a 1.5L engine.

Engine size determines the total volume of fuel and air that is pushed through a car’s cylinders. This volume is measured in cubic centimetres (cc) which then, thanks to the ease of the metric system, can be easily rounded up to the nearest tenth of a litre. For example, a 1598cc engine is translated as a 1.6L engine.

Small engines are considered more economical as there is less space for fuel and air inside the engine to power the car. However, due to the smaller capacity they also tend to have lower power outputs which means they may not provide the performance levels at higher speeds compared to larger capacity engines. If you are using your car to drive shorter distances such as getting to and from work, and zipping around town then a smaller engine is going to be more fuel efficient.

Large engines are more powerful but are usually designed to pump higher volumes of fuel and air through its cylinders to achieve this power. The result tends to be faster acceleration and higher top speeds but higher fuel consumption too. At open road cruising speeds a bigger engine is not having to work as hard to propel your car along so the fuel consumption in this situation can be closer to a small capacity engine.

An aerodynamic body shape can be a surprising factor in fuel efficiency. Less drag on the car means the vehicle is able to move with less effort, meaning less fuel has to be used.
The more upright or taller stance of a vehicle the more the drag increases, while a smoother raindrop design has less amount of drag.

When considering a fuel efficient vehicle, it’s a good idea to consider the body shape. Here are some of the more common ones:

If you are interested, you can see how aerodynamic testing contributes to the design of Suzuki vehicles here.

An Electric Twist: The Hybrid

If fuel efficiency and lessening your carbon footprint is something that you are passionate about, then looking into an electric or hybrid (a combination of petrol and electric) vehicle is a must. 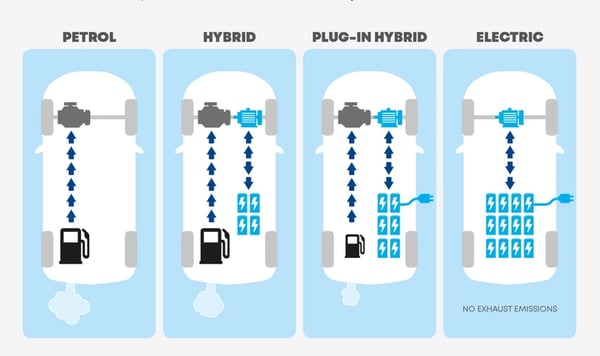 The hybrid vehicle uses a combination of electricity stored in batteries and petrol in a fuel tank to get you to your destination with considerably less fuel consumption.

The most common hybrid electric vehicles have 3 different ways in which the car wheels can be powered:

Unlike a purely electric car, a hybrid doesn’t need to be charged via plugging the car in (unless the car is specified that it is a plug in hybrid or PHEV).

More effectively, the battery self-charges through a process called regenerative braking. When a regular petrol/diesel car slows down through braking, the energy of the car is dispelled from the vehicle in the form of heat. However, in a hybrid, the electric motor is activated during the process of braking and is able to save the energy and divert this power into the batteries to be used for later.

Hybrids are fuel efficient in the following ways:

On the most fuel efficient end of the scale, an electric car uses only electricity stored in batteries to move you from A to B.

With no CO2 emissions, electric cars do not have a fuel rating. However, they do require you to plug it in and take electricity from the national grid.

When considering fuel efficiency, ensure you do your research as the price and features can vary vastly.

Your local dealership can explain the fuel economy rating and fuel saving features of the cars you are looking at  and are more than happy to assist you with any questions you may have.

Want more help on what to look for in a new car?

No problem! We've put together a Guide to Buying a New Car that you can download for FREE below.